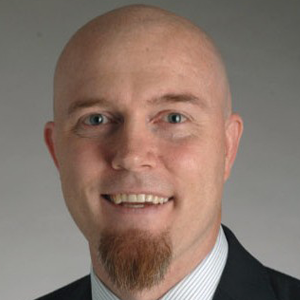 Dr. Jed Lampe is an R01-funded principal investigator, educator, and scientific leader in the ADME/DMPK field. After receiving his Ph.D. in Medicinal Chemistry from the University of Washington, he completed post-doctoral training at UCSF under the tutelage of Professor Paul Ortiz de Montellano, where he studied ligand binding dynamics and their relationship to enzyme function in cytochrome P450 enzymes using pioneering 2-dimensional NMR techniques with site-specifically incorporated unnatural amino acids. Currently, he serves as an Assistant Professor in the Department of Pharmaceutical Sciences at the University of Colorado, Skaggs School of Pharmacy where his research interests involve the application of bioanalytical, biophysical, and computational techniques to understand and predict drug metabolism and disposition in special populations, including the neonate and developing infant. He serves on a number of editorial boards, including: Nature Scientific Reports, Current Drug Metabolism, and PLOS One.